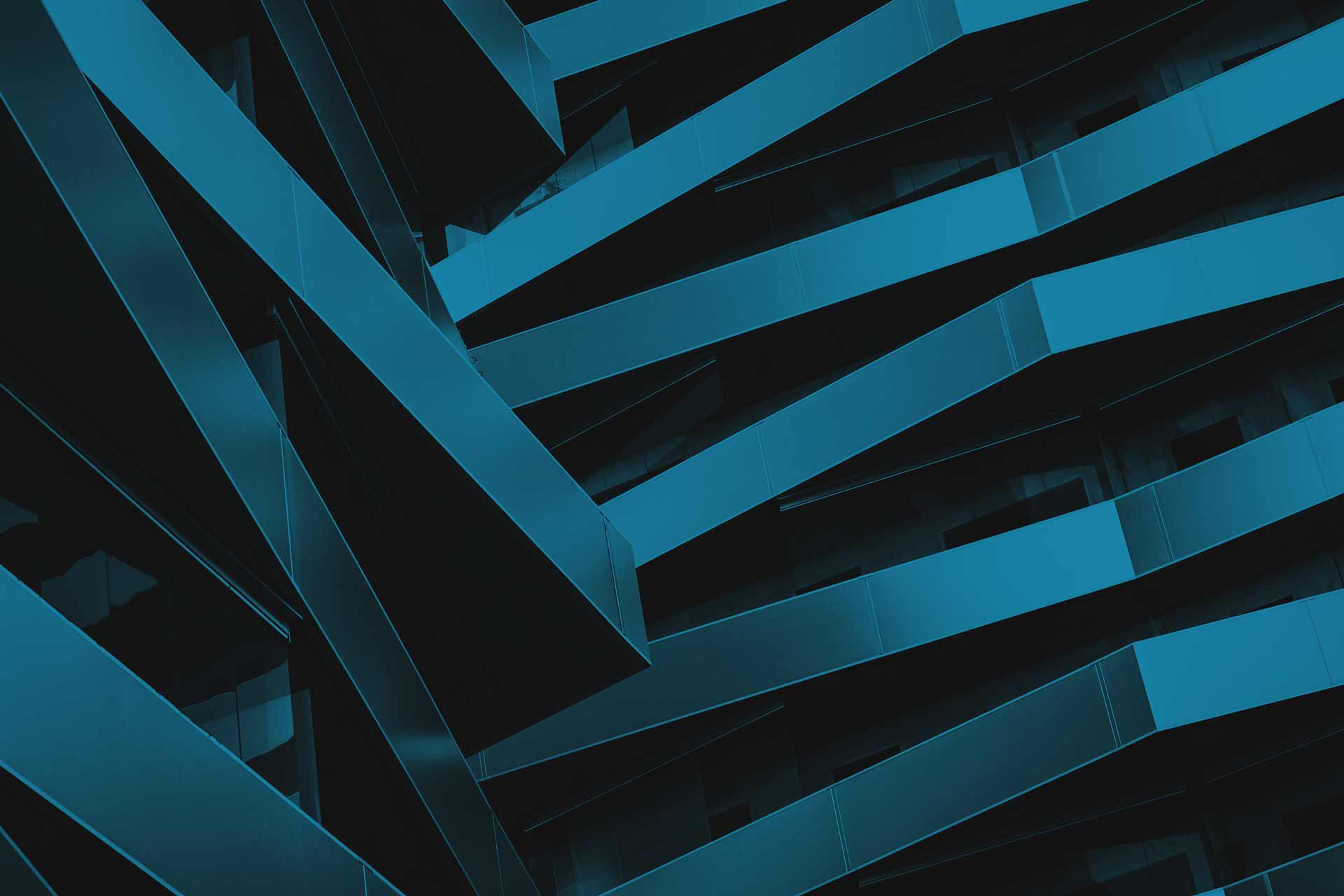 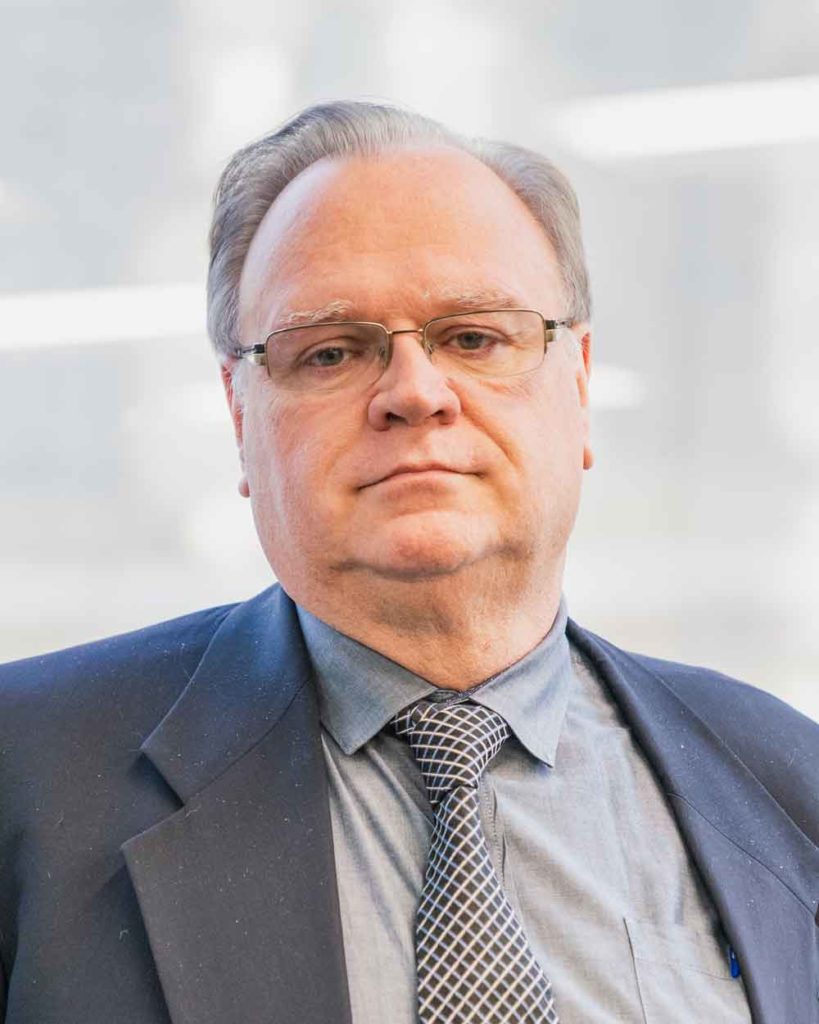 Canadian Request for Proposals (RFP) are exceedingly complicated. Bidders must write three unique proposals for three different government departments for just one defense bid. EXA’s foreign clients are stunned by the sheer tonnage of material Canadian RFPs demand — it’s unlike any RFP they’ve seen before. As a result, most major Canadian bids are correspondingly complex and voluminous.

Most companies cannot afford to employ a full-time, fully staffed proposal division. Even large firms have trimmed down their support staff, and their proposal development teams need help to sustain the required tempo of bid submissions. As a result, more companies now turn to proposal support firms to help them submit major, complex bids.

What is Proposal Management?

Proposal management is the process and discipline required to organize, facilitate, and control the tasks and resources needed to submit a compliant and competitive proposal. A proposal manager is a defacto project manager who oversees a temporary assembly of professionals who collectively seek to achieve a specific objective over a fixed period. Like a project manager, the proposal manager controls scope, quality, resources, schedule, and other bodies of knowledge. The proposal manager and team rely upon specialized knowledge, skillsets, and experience.

At the same time, the proposal leader controls performance and quality. Many bid team members are new to proposal writing, and they lack the specific skills needed to write a proposal document. Even people who have written proposals before often commit the same mistakes. When quality or performance is lacking, which it often does with a team learning new skills, the proposal leader inspires the team to start again.

More than anything else, a proposal leader projects confidence. Otherwise senior team members are often uncertain and insecure in their tasks because they are thrust into unfamiliar roles. Lack of confidence in your own abilities, or lack of trust in each other, will sink a bid. Like the head coach of a championship team, a strong proposal leader builds trust and confidence within the team.

The Role of a Proposal Leader

Like a sports coach, a proposal leader is not your friend. Leaders inspire team members to push themselves harder and further than they would otherwise. Sometimes team members resent a leader, or outright dislike them for pushing so hard. That’s okay, because a leader does not need to be liked to be effective – a leader only needs to be respected.

These priorities guide every decision I make as a proposal leader. Placing the end customer first means I will never support a solution that does not put Canada’s interests first. The first rule of sales, after all, is you must believe in what you are selling.

Putting the client’s shareholders ahead of the employees gives the proposal leader the authority to challenge the direction a client employee or manager adopts. The shareholders invest their own money in an opportunity pursuit, and it is the proposal leader’s responsibility and duty to ensure that investment has the best chance of return. One advantage a consultant has over an employee is the consultant can be more direct and forthright, for the consultant proposal leader does not consider the career implications of challenging a manager that outranks them.

A proposal leader relies on a broad range of skills, with coaching and collaboration layered over project control and containment. In the end, the EXA proposal leader applies a carefully balanced approach of coaching, project management, and client relations. This is why EXA prefers the term proposal leadership over proposal management. 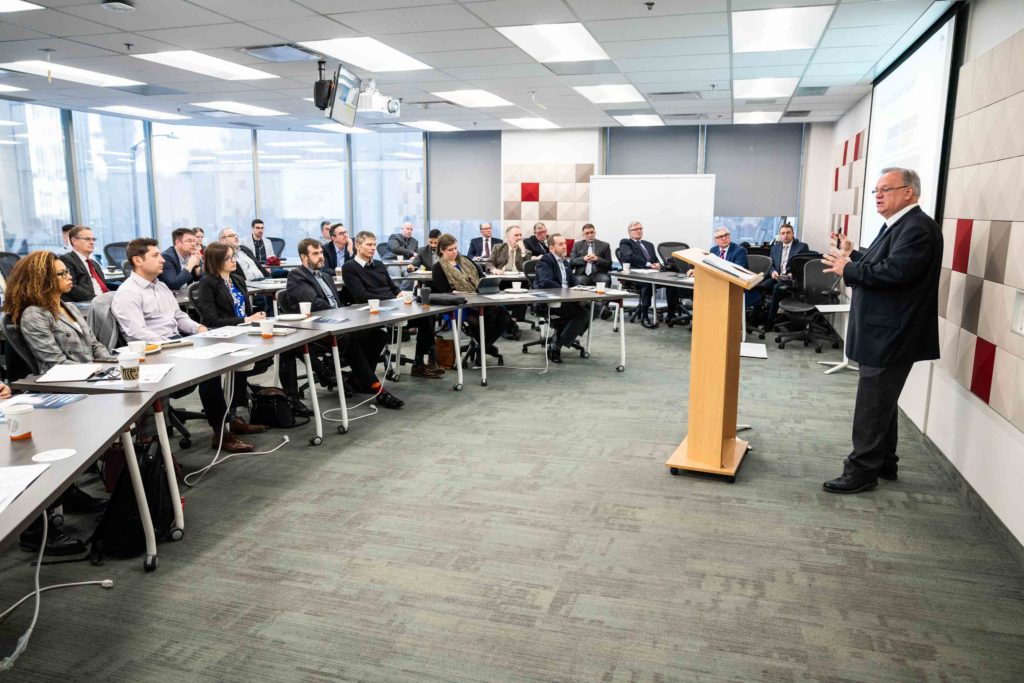 The EXA Consulting Group sponsored a cybersecurity conference at the Telfer School of Management on March 3, 2020 to facilitate a timely... 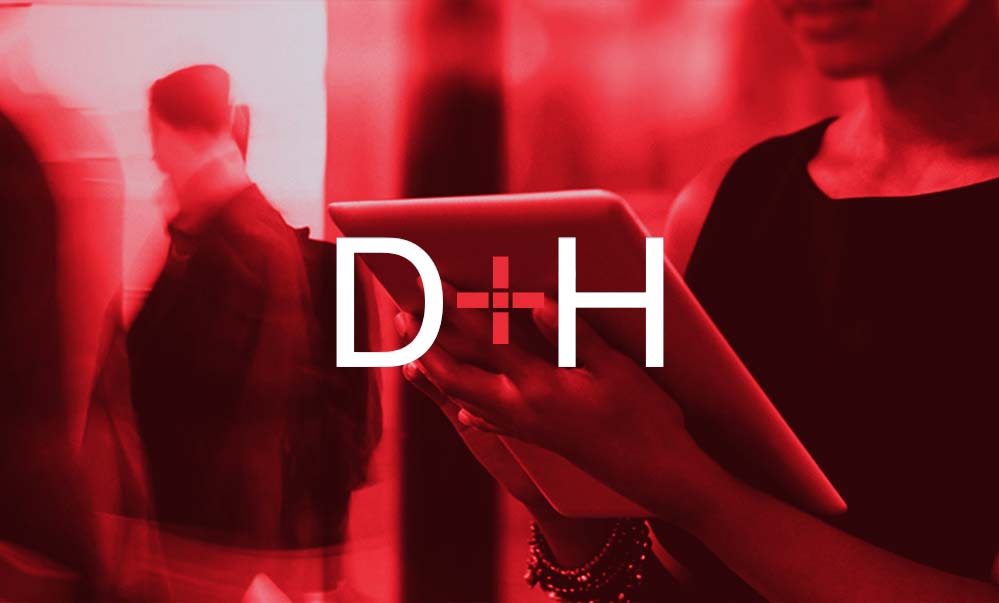 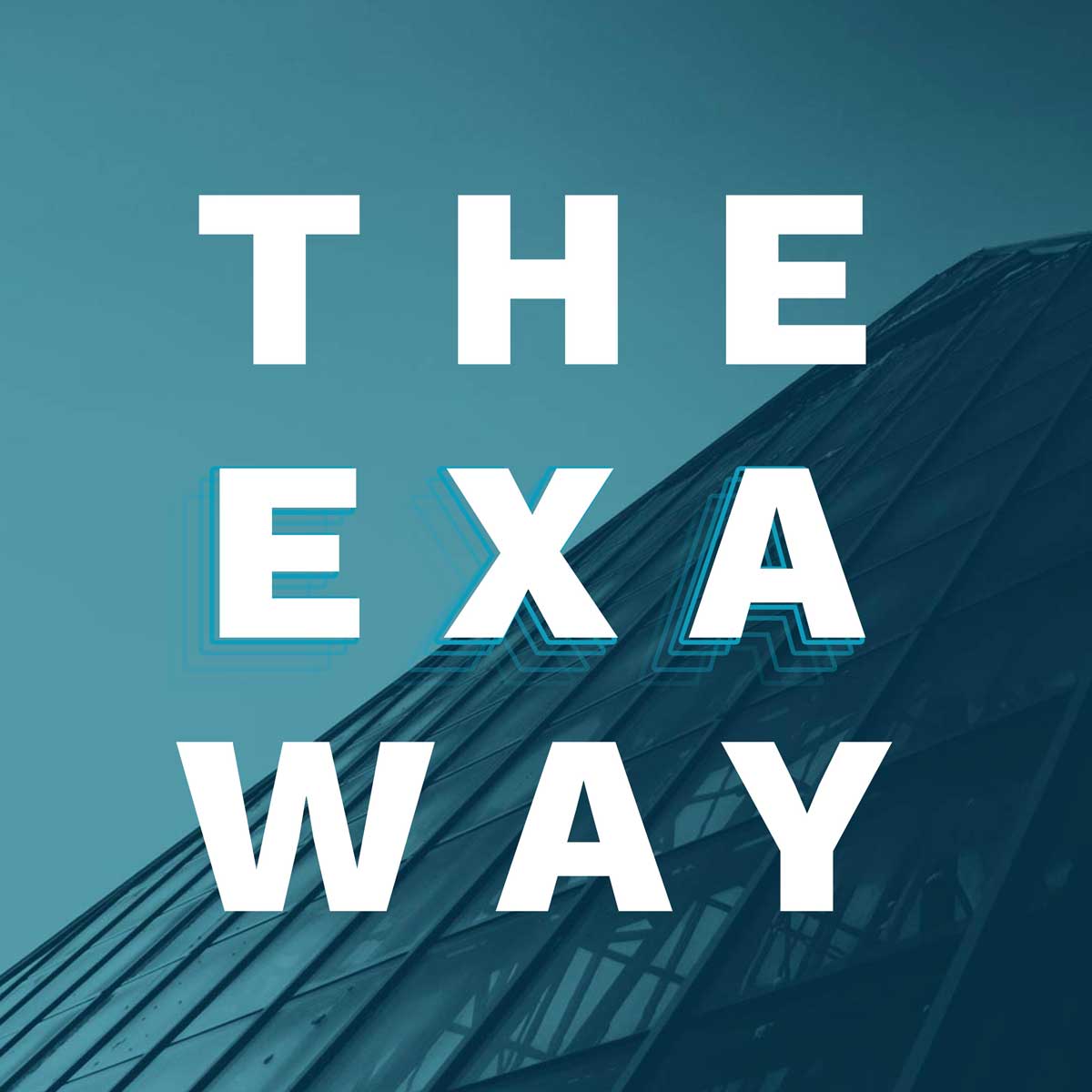 Alex McPhail, president & CEO of EXA, is joined by Ret'd Major General Jerry Pitzul to discuss what the EXA consulting group is, and the complexity...