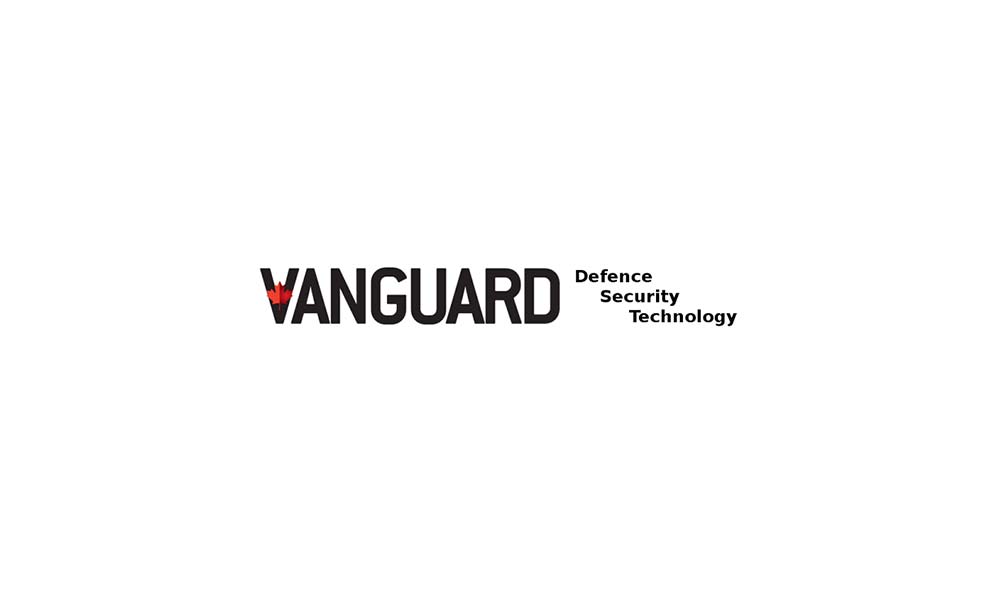 “It was primarily through proposals that I won several international contracts in a market space dominated by large, multinational companies,” he said.

It was then that he realized that he was on to something. That something was the impetus that drove him to become a successful complex and major proposals consultant.

Here is the full interview with Alex as Vanguard’s latest Game Changer. 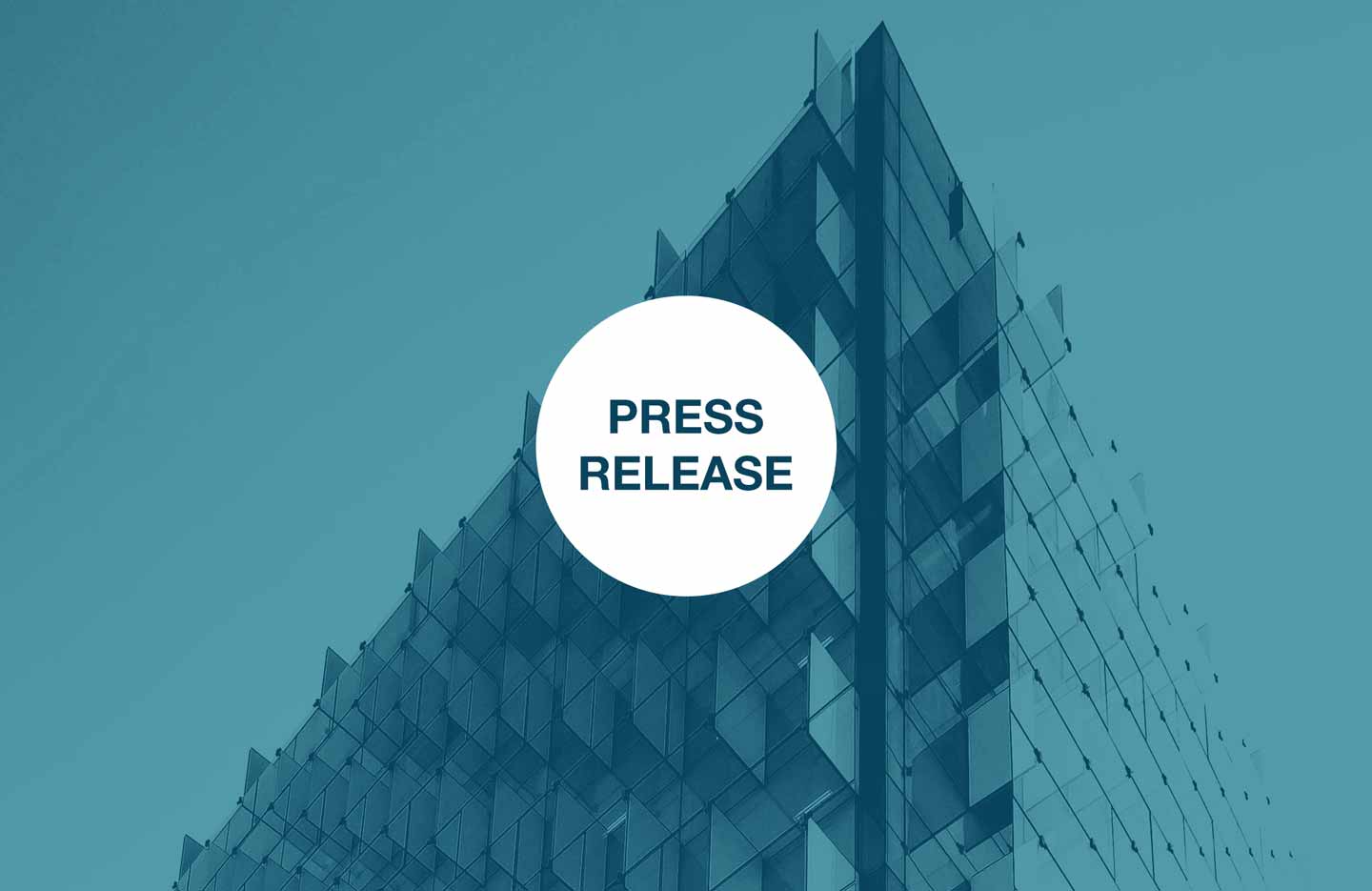 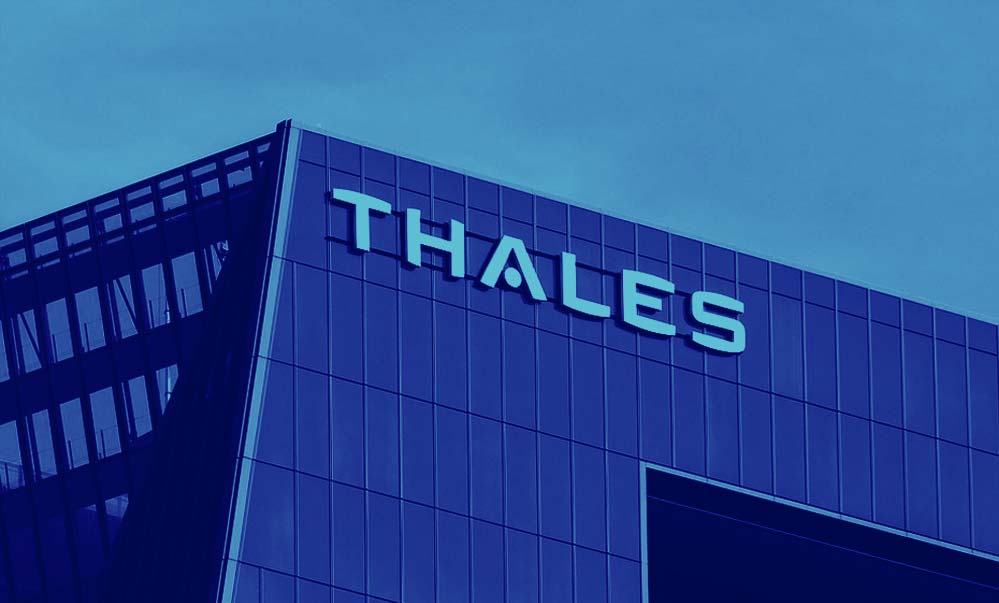 The EXA Consulting Group congratulates Thales Canada on winning its bid for the Phase II of the MEOSAR (Medium Earth Orbit Search and Rescue)...